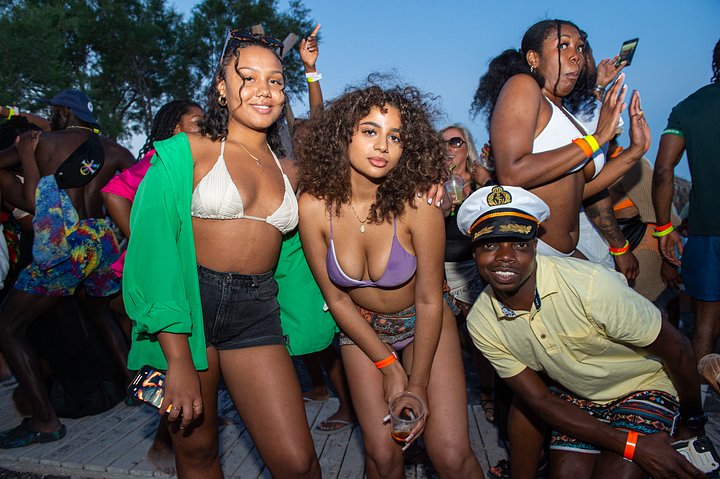 Supa Dupa Fly Festivals are a unique blend of London's liveliest 90s & 00s RnB and Hip Hop parties taking over the world's most luxe and beautiful locations on the planet for the ultimate celebration of summer, music and good times. 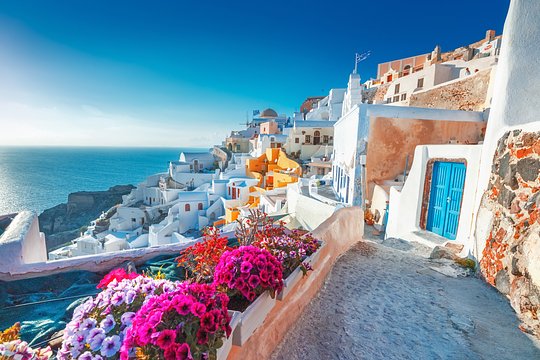 London's finest 90s-Now RnB party hits the beautiful Island of Santorini for the 8th year. Expect to have the best 4 days of your life... 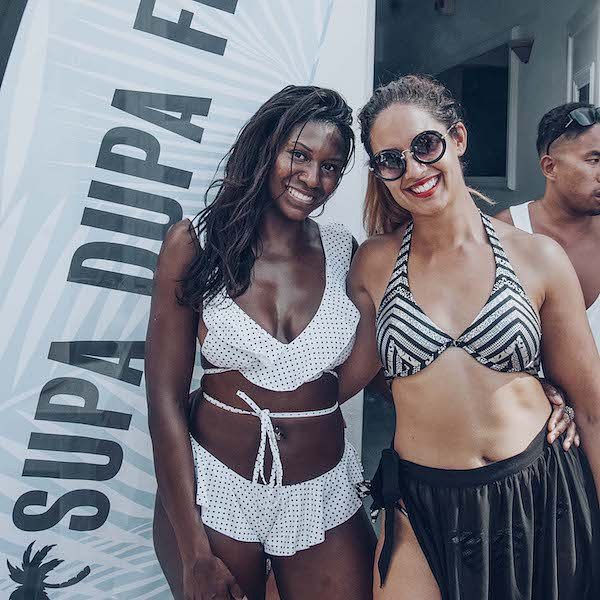 "You can't beat the best RnB and hip hop from top DJs, sun sea and gorgeous venues with amazing people to share it all with. SDF is my family you can’t hold me back from their festival, it's my yearly treat!" 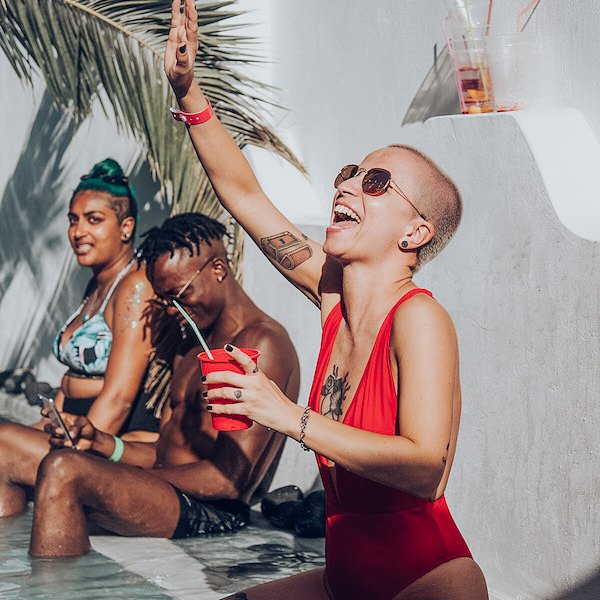 "AN EXPLOSION OF POSITIVE ENERGY."

"Dubai was a blast... Great vibes, amazing people, stunning venues and perfect music. Supa Dupa Fly's festivals are not just parties...I feel like part of a family and every time it's an explosion of positive energy. Looking forward for the next one!" DJ, Founder of Supa Dupa Fly, Rock The Belles all-female DJ collective, mentor to women in music and queen of London’s hip-hop scene for over a decade, Emily Rawson is one of the fiercest entrepreneurs in music today.

Cutting her teeth as a hip-hop DJ in the 1990s on her friend’s Technics 1210s in a north London bedroom in the early days of UK garage - she now fills London’s hottest clubs and rooftops on a weekly basis with Supa Dupa Fly and Rock the Belles parties. She’s played alongside Jazzy Jeff, supported Kanye West and is the on-call DJ for Chanel parties and the Kardashians when they are in town.

In 2015 Emily was awarded Marie Claire’s ‘Women At The Top’ award, an accolade celebrating ten of the most inspirational innovative game-changers who shaped the year with their work and is a regular contributor on BBC Radio 1Xtra.