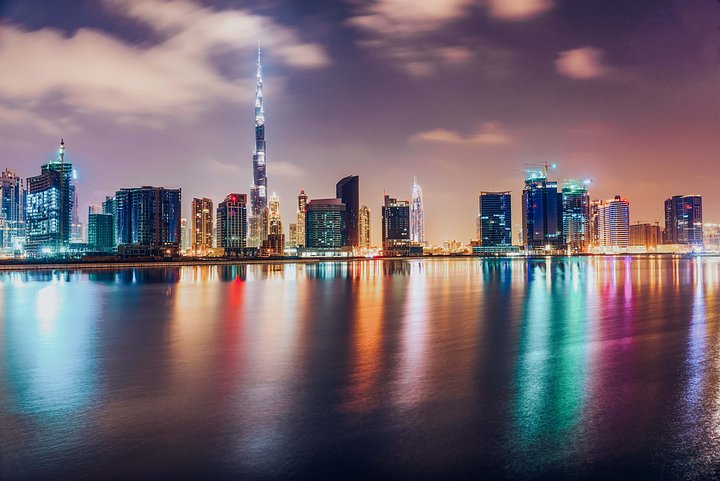 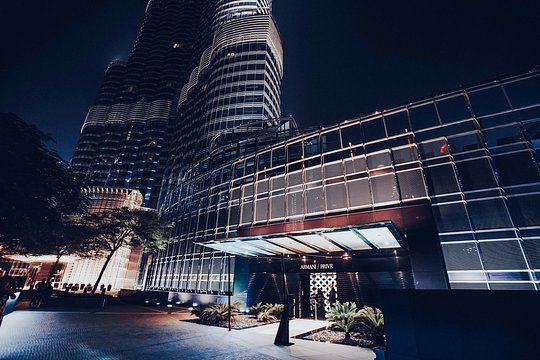 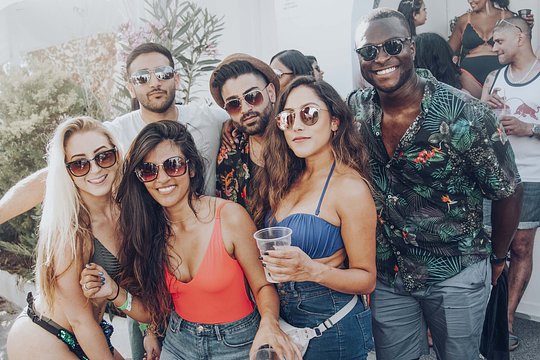 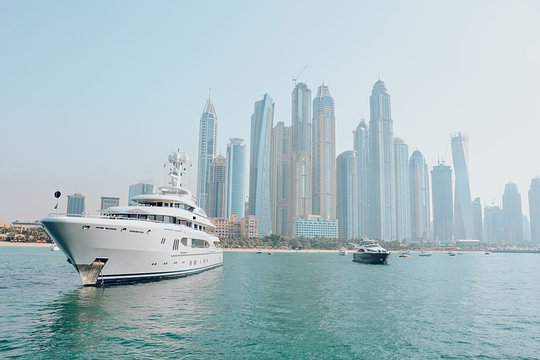 10% off standard 1st release ticket price with a group ticket 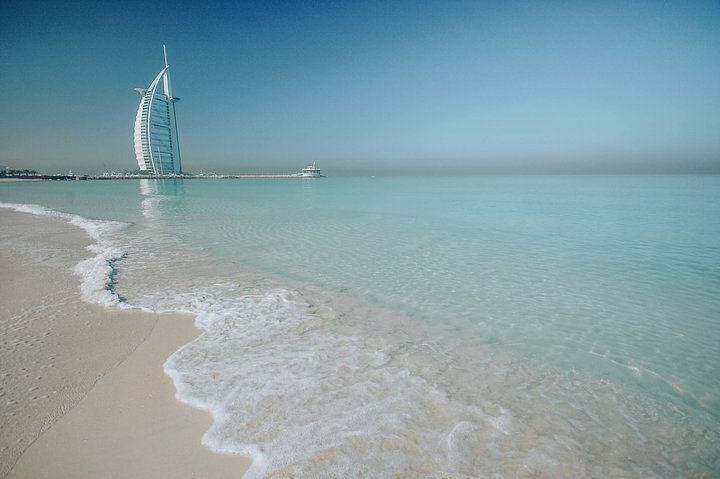 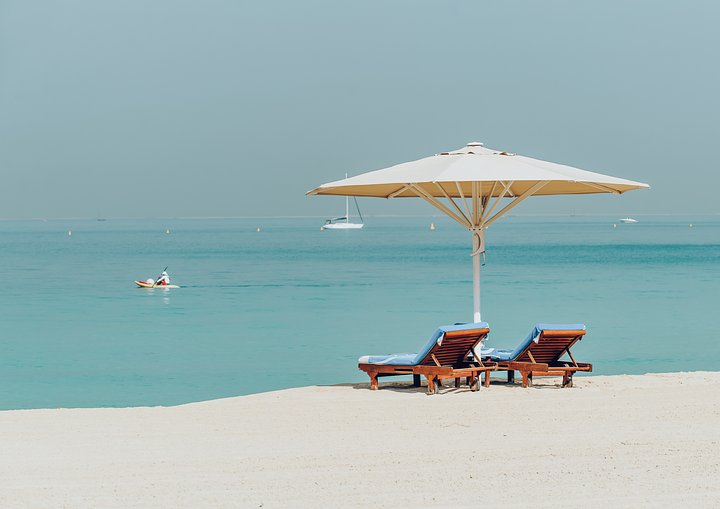 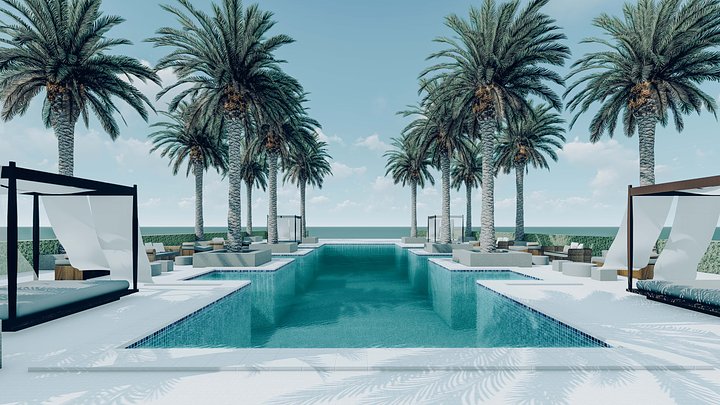 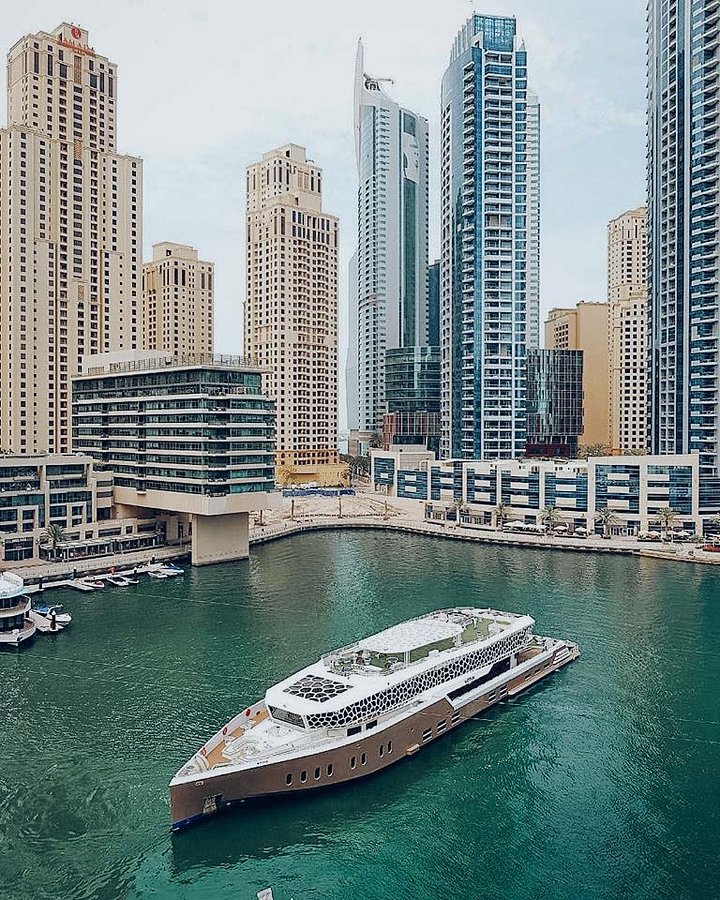 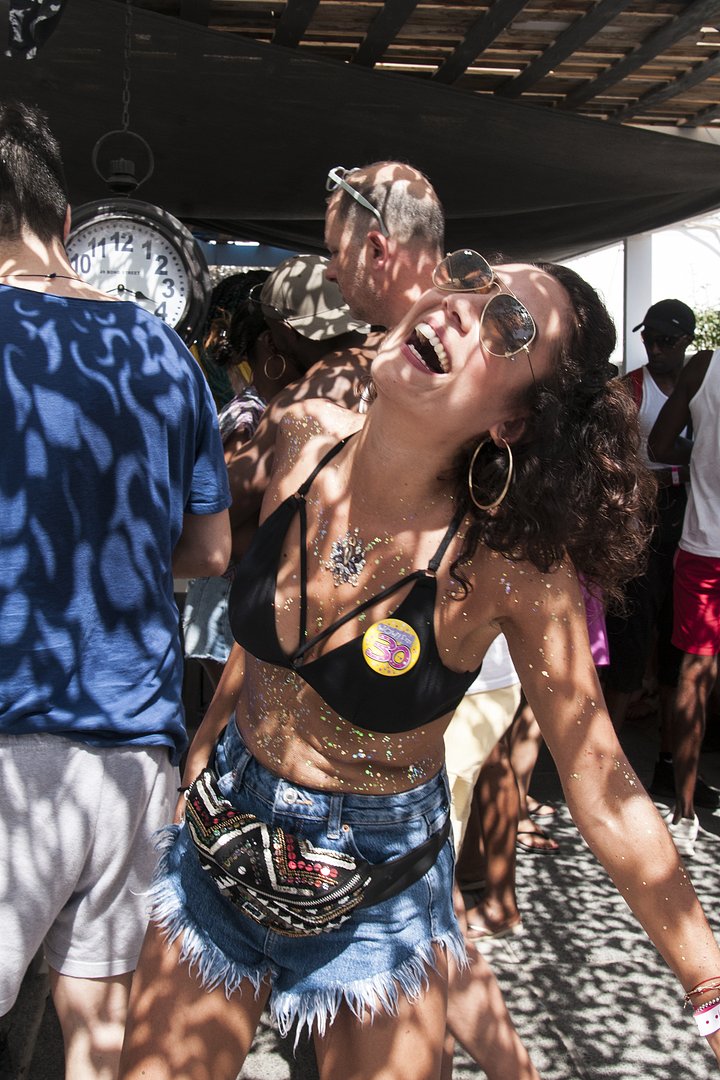 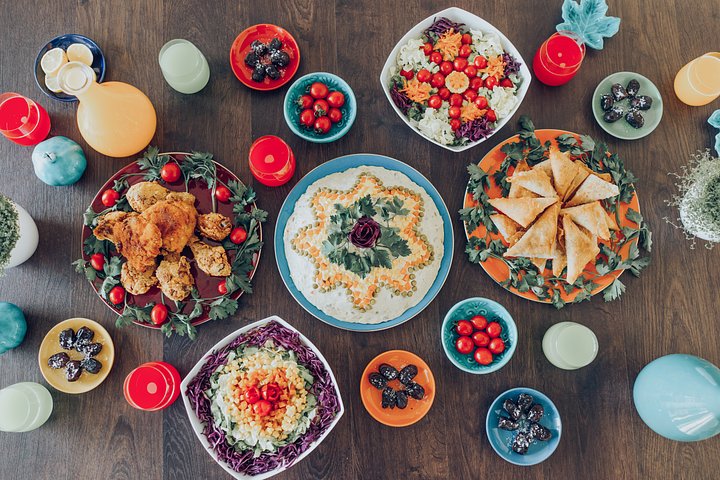 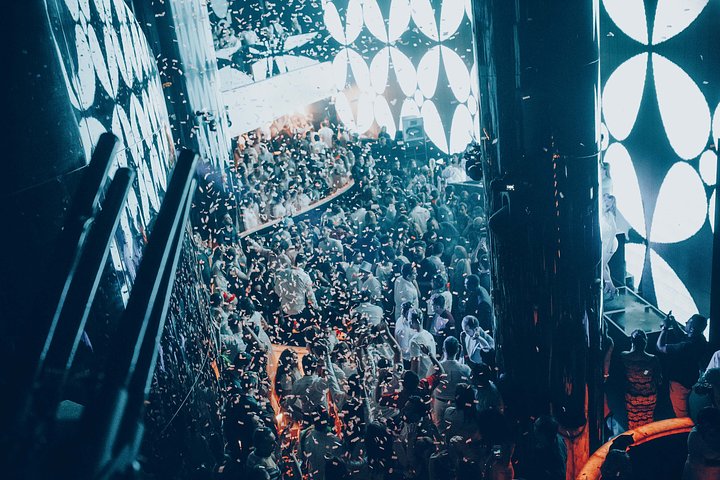 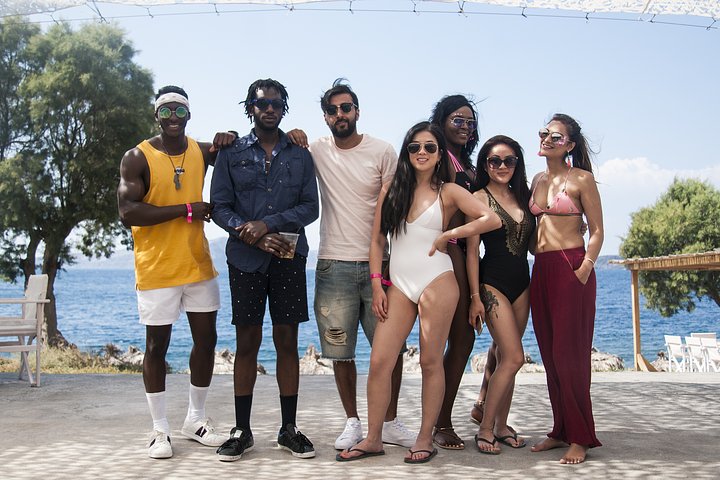 Includes all food & alcoholic drinks throughout the day